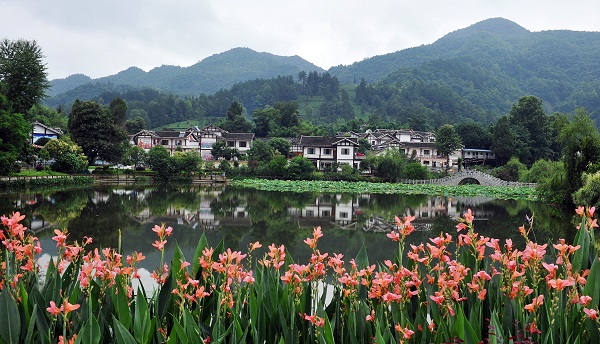 Zunyi is situated between the provincial capital of Guiyang to the south and Chongqing to the north. It also borders Sichuan to the northwest. The whole prefecture, including 14 county-level administration areas as a whole, had a population of 8 million in 2018.

It is home to Maotai, the national liquor in China. It is also an ecological conservation area on the upper reaches of the Yangtze River.

Zunyi also has a chemical industry represented by Chitian Chemical Co, a nonferrous metals industry based on aluminum and titanium, and a machinery industry based on the production of refrigerators and lithium batteries.

Zunyi has favorable conditions for power production, with hydroelectric and thermal power sectors complementing each other. In particular, the "west-to-east power transmission" project will further expand the city's power industry.